You already know that water is the only fluid needed to sustain life, and you know that it’s essential to all life. What you may not realize though, is that drinking straight from the tap could be hazardous to your health. Even though tap water and many brands of bottled spring water look crystal-clear and taste just fine, they often contain unwanted additives.

What’s in Your Water?

Many substances are water-soluble, meaning that they dissolve in water. Because of this property, they are capable of make their way through an entire water source such as a city water supply. Some of the substances found in water include:

How do all of these nasties make their way into the water supply? The answer lies in the miles and miles of pipeline between the source and your tap or the bottling plant (which, by the way, often simply bottles tap water after adding minerals for better taste). Along the way, it picks up pesticides and industrial runoff, along with other contaminants. In the case of bottled water, it can also absorb BPA from the plastic containers it’s stored in – and this chemical is linked to an increased cancer risk.

What about the other stuff? Water management companies and bottlers know that public water supplies are contaminated, and they take steps to prevent the water that they sell from making you violently ill or even putting you at risk of death from waterborne illness. To accomplish this goal, they add disinfectants like ammonia, chlorine, and chloramines, and then they go a step further, “fortifying” the water with fluoride. As a result, everyone who relies on a public water source drinks, cooks with, and showers in what basically amounts to a chemical brew, each and every day.

So, what’s the problem? After all, we don’t want waterborne illnesses! It’s true that disinfection is necessary, but it’s also true that we have no idea what the long-term effects of these chemicals are. According to the Environmental Working Group, a three-year study of the U.S. drinking water supply discovered more than 300 contaminants in different sources of tap water. Many of these are not regulated by the Environmental Protection Agency (EPA), and many come with unknown health risks in the long term. New chemical compounds make their way onto the market regularly and blend with the water supply, making our H20 even scarier.

If you’re in a rental and you don’t want to make much of an investment, a simple water pitcher filtration system like Aquasana or Brita will do. A pricier countertop system like the Berkey offers the convenience of a tap and requires fewer filter changes during its lifetime.

If you want even more convenience, consider an under-counter filtration system; Aquasana makes excellent ones that leave beneficial minerals intact while removing the bad stuff. There are many to choose from, however the initial investment is a bit higher and there may be some costs associated with the installation process.

Additionally, you may want to install a shower filter so that you’re not breathing in chlorine and other vaporized chemicals every time you bathe. You can take things a step further by installing a whole house filter so every tap is safe to drink from and bathe in.

Detox: A Must if You’ve Been Drinking and Bathing in Tap Water

If you have been drinking and showering in unfiltered tap water, then it’s a good idea to treat yourself to a detox. You’ll facilitate quick removal of chemicals that have built up in your system over time, and once you’ve given yourself a clean slate, your body will have an easier time returning to its natural state of optimal health. 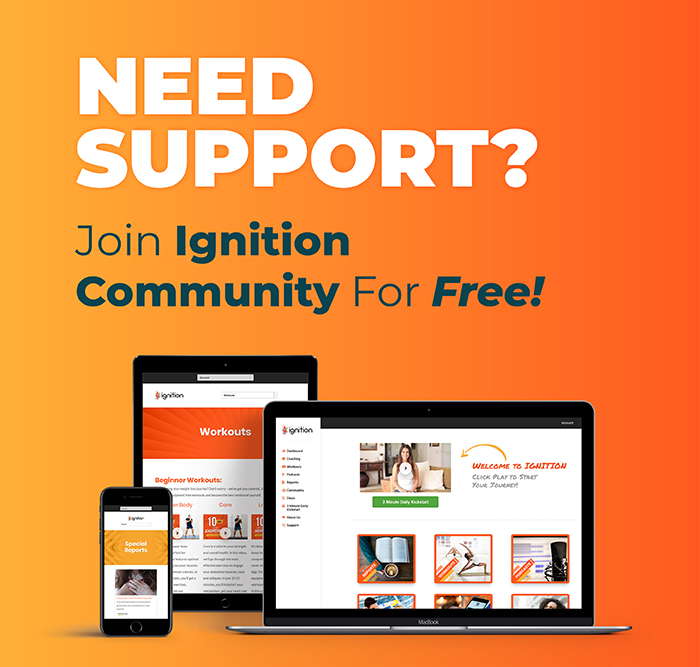